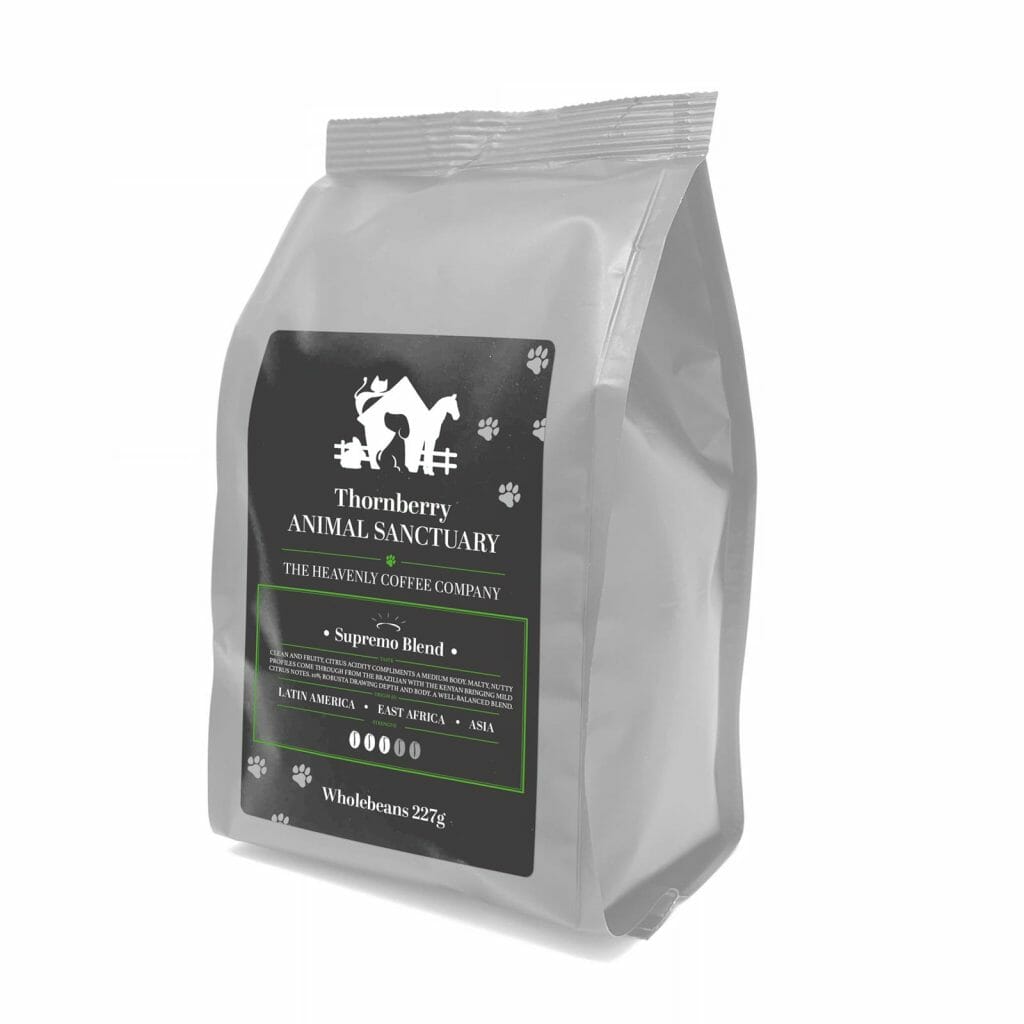 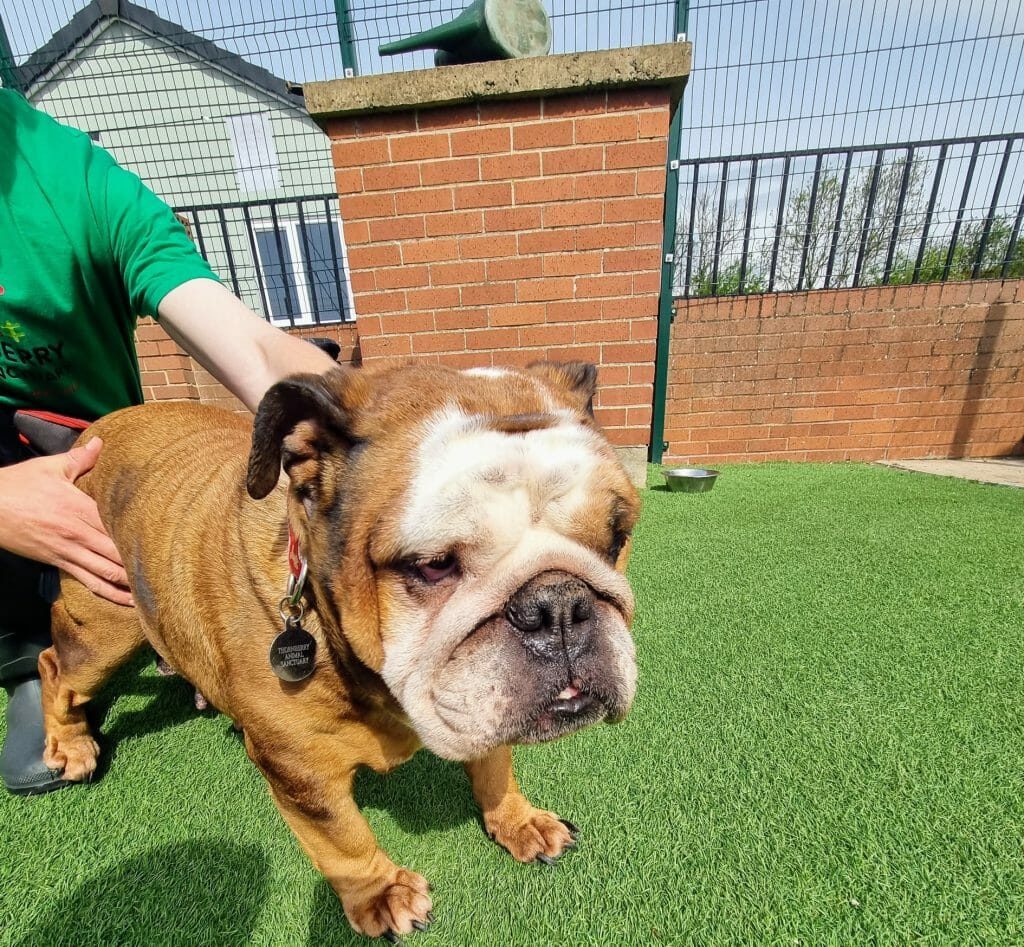 Brandy the English Bulldog has sadly had a difficult start in life, and now she needs your help desperately. 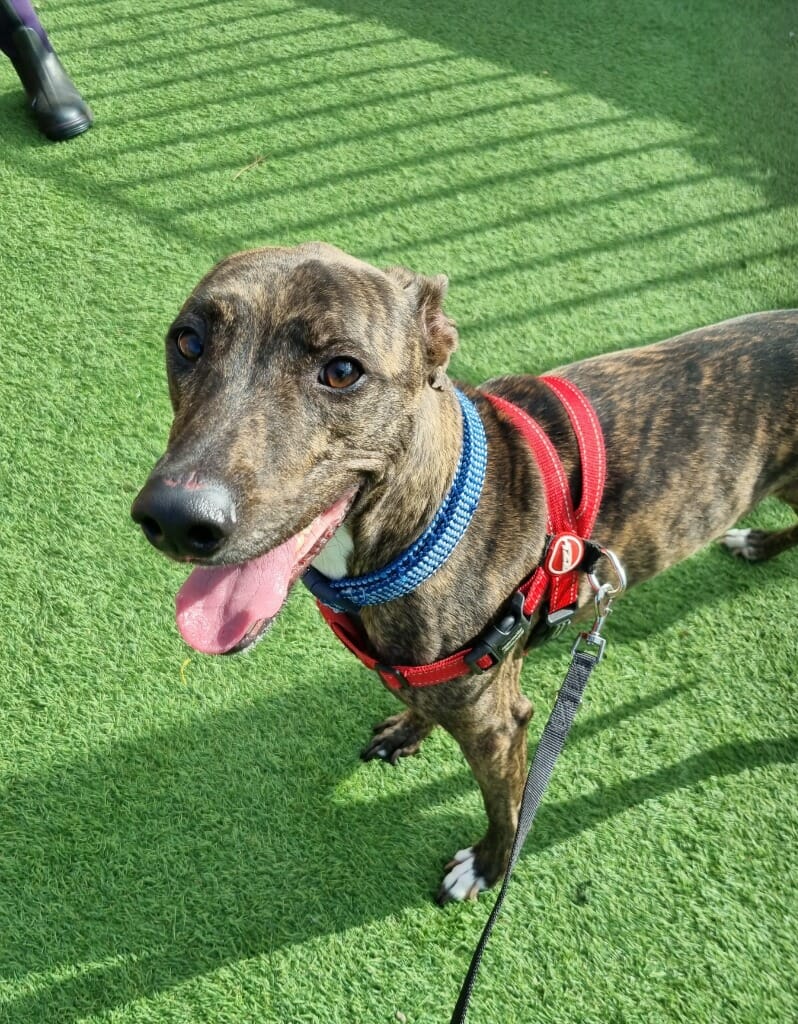 We a really pleased to be able to announce the launch of our new website, designed by Worksop marketing agency, Castle Creativity. Thornberry has grown as a charity throughout recent years, rehoming more than 600 animals last year. We decided that the redesign became a necessary step in our development, as we continue to evolve […] 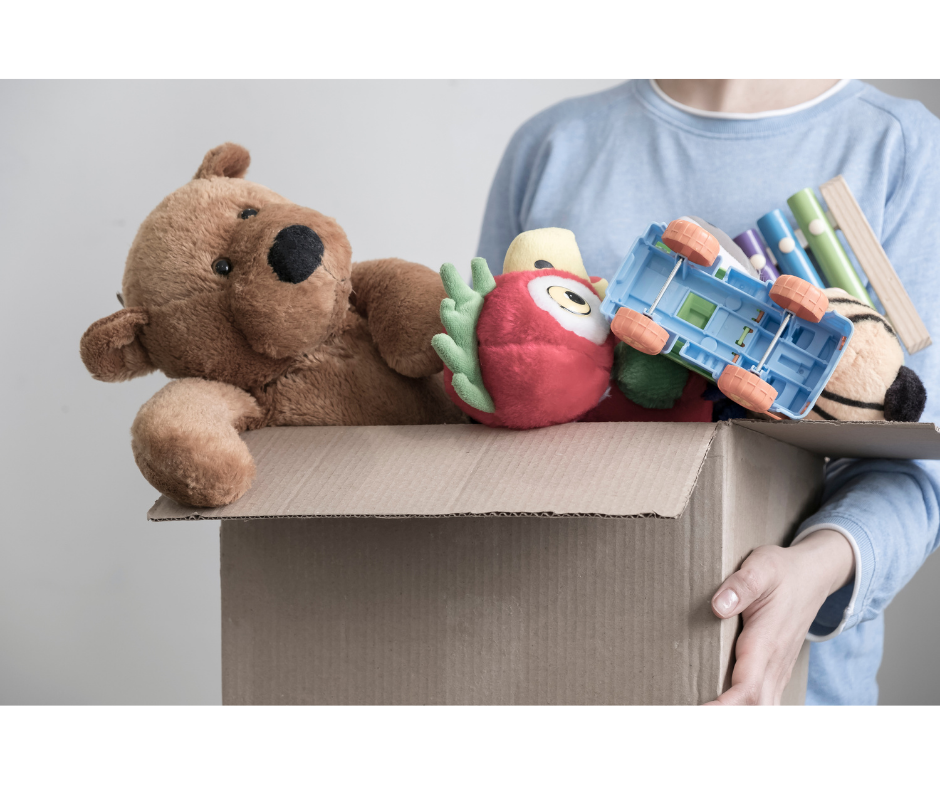 Due to a shortage of staff and volunteers, we have made the difficult decision to only accept donations for our charity shops on Friday-Sunday for the immediate future. Our opening times remain as 11am-3pm. While we really appreciate every single donation that comes through our gates, we are unable to cope with the amount of […] 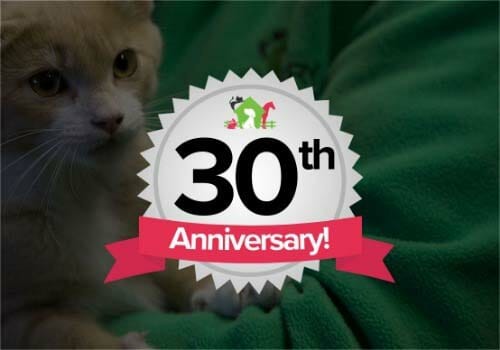 We were founded in 1988 and in that time we have rescued thousands of dogs, cats, rabbits and horses. We take in animals who need a new home, through no fault of their own. Once we have assessed each animal and helped them with any potential medical or behavioural needs they may have, we try […] 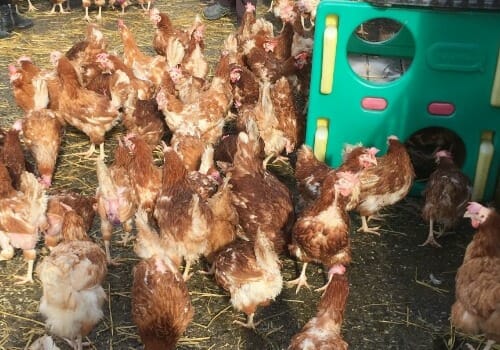 An amazing 500 hens were released from a life of battery egg-production last weekend and re-homed to free-range lives!  Phoenix Hen Rescue called on Thornberry to help rehome just some of a total number of 12000 hens moving on from their previous existence.  A huge number of concerned members of the public rose to the […] 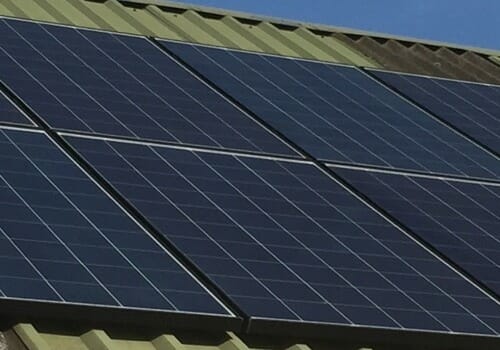 Our energy needs exceed what the output of a 12 KW system can generate, as we were informed from the start but neither funds nor time allowed us to install the full 30KW needed for nearly complete self-sufficiency. We are planning on a second phase of installation up to 30 KWs later in the year, […] 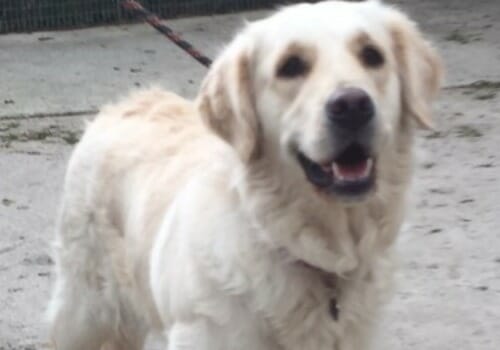 We are cooking with gas! 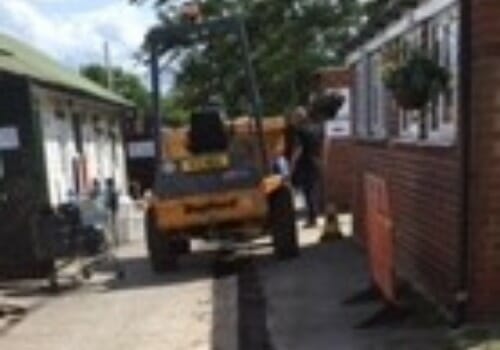 The gas pipe was re-sited deep in a trench, a far better option than its original route underneath the rafters of our main building. A vital replacement for the safety of all at T.A.S. but not the only change to have taken place in the recent past nor planned for the future.  We have an […] 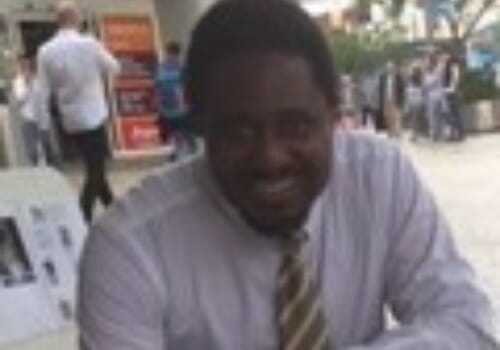 About Thornberry
About
Community
Contact
Relinquish Your Animal
Thornberry Animal Sanctuary Equine Centre
Videos
Adopt an Animal
Make A Donation
Cafe
News & Events
News
Thornberry Events
For Stall Holders
Volunteering
Volunteer
Corporate Volunteering
Fundraising
Advice Centre
Shop
Support Us
Gifts in Wills
Donate in Memory
Amazon Wishlist
Our Charity Shop
Drop off Donation
adopt
shop
donate
We use cookies to ensure that we give you the best experience on our website. If you continue to use this site we will assume that you are happy with it.Ok